Hillary M. Nappi is an associate at Hach Rose Schirripa & Cheverie LLP and practices in the area of complex civil litigation. Passionate about giving a voice to those who have been silenced too long, Ms. Nappi zealously advocates for survivors of sexual abuse and assault. She is currently litigating many cases against several entities – both public and private – in wake of New York State’s recent passage of the Child Victims Act.

Ms. Nappi is admitted to the Bars of the states of New York and New Jersey, and to the United States District Court for the Southern and Eastern Districts of New York and District of New Jersey. Prior to joining the Firm, Ms. Nappi spent nine years working at the law offices of Boies, Schiller & Flexner LLP. While in law school, Ms. Nappi worked as a legal assistant/paralegal to the firm’s Chairman, David Boies. After her admission to the bar, Ms. Nappi was promoted to Staff Attorney. As a Staff Attorney, Ms. Nappi worked on large complex litigation matters as well as conducted regulatory investigations. Ms. Nappi later joined a boutique litigation firm in Westchester County where she honed her trial skills in the areas of criminal defense, commercial litigation, family law, and estate litigation. In 2018, Ms. Nappi was named “Top 40 Under 40 Criminal Defense Attorneys” by National Trial Lawyers and a Super Lawyers Metro Rising Star in 2018 and 2019.

Ms. Nappi earned her Bachelors of Science Degree in Criminal Justice from Pace University’s Pleasantville Campus. Ms. Nappi later received her Juris Doctor from Pace University School of Law (now the Elisabeth Haub School of Law). Ms. Nappi was a participant in NAAC Moot Court Competition and a member of Pace Law School’s Moot Court Board. During law school, Ms. Nappi was also heavily involved in the ABA through its Law Students Division where she was the Second Circuit Lt. Governor for Non-Traditional Law Student Relations. 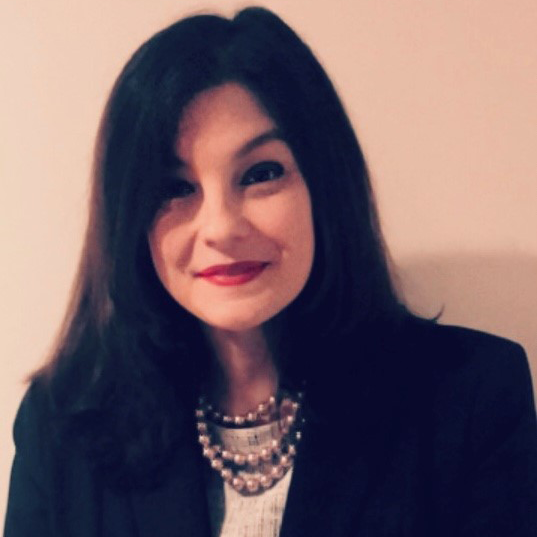