Frank Schirripa focuses his practice on representing institutional investors – predominantly Taft-Hartley pension and benefit funds – that have been damaged as the result of securities fraud or corporate malfeasance.

Throughout his career, Mr. Schirripa has specialized in handling highly complex multi-party litigation in federal and state courts throughout the United States and has served in a lead, co-lead or representative capacity across a full spectrum of industries (cellular and landline telecommunications, financial services, healthcare, insurance, manufacturing, pharmaceuticals, retail, stockbroker and exchange, technology, and utilities) and practices (antitrust, consumer and investor fraud and protection, employment, and shareholder derivative actions) that encompass HRSC’s complex litigation practice.

Mr. Schirripa’s skills and expertise as a class action litigator have been recognized by colleagues, courts and private institutions.  Mr. Schirripa’s skill, perseverance, and diligent advocacy were acknowledged by the Courts. Most recently, in In re BNY Mellon FOREX Transaction Litigation, MDL No. 2335 (S.D.N.Y. Sept. 24, 2015), Judge Kaplan noted:

This really was an extraordinary case in which plaintiffs’ counsel performed, at no small risk, an extraordinary service, ….  They did a wonderful job in this case, and I’ve seen a lot of wonderful lawyers over the years. This was a great performance.

This was an outrageous wrong committed by the Bank of New YorkMellon, and plaintiffs’ counsel deserve a world of credit for taking it on, for running the risk, for financing it and doing a great job.

In re SPX Corp. Securities Litigation, 3:04-CV-99 (W.D.N.C.), the Court commended class counsel for its “skill perseverance[,] … diligent advocacy” and “aggressive representation” of the class in achieving “from a financial standpoint. A very fair settlement” aggregating $10 million, or approximately 22 percent of the maximum recoverable damages, noting that class counsel is among the “leading attorneys in the country in the area of class actions” and is “extremely competent” and “very experienced.”

Mr. Schirripa has been recognized by his peers as a New York Super Lawyer in Securities and Class Action Litigation.  Mr. Schirripa regularly lectures to Taft-Hartley and multi-employer pension and welfare funds on securities and antitrust related legal issues.  Mr. Schirripa recently spoke as a panelist on an ABA CLE: “Current Issues in Pharmaceutical, Medical Device & Biotech Litigation,” October 2019.   Mr. Schirripa, co-authored the article “Is the Delaware Section 220 Tango Worth the Wait?” which was published in the ABA Litigation Section, October 2017.

Mr. Schirripa is admitted to the Bars of the states of New York and New Jersey, the United States District Courts for the District of Colorado, New Jersey, and the Eastern, Northern and Southern Districts of New York, and the United States Court of Appeals for the Second Circuit.  Mr. Schirripa received his B.S. in Business Administration with a concentration in Finance from the State University of New York at Albany in 1999 and his J.D., cum laude, from New York Law School in 2002, where he served as the Chairman of the Moot Court Association.  Mr. Schirripa was inducted into the Order of the Barristers. 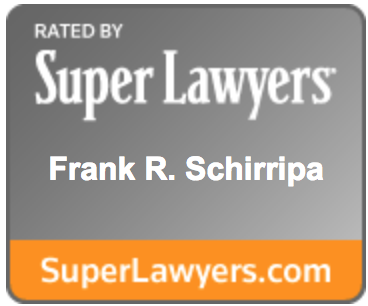 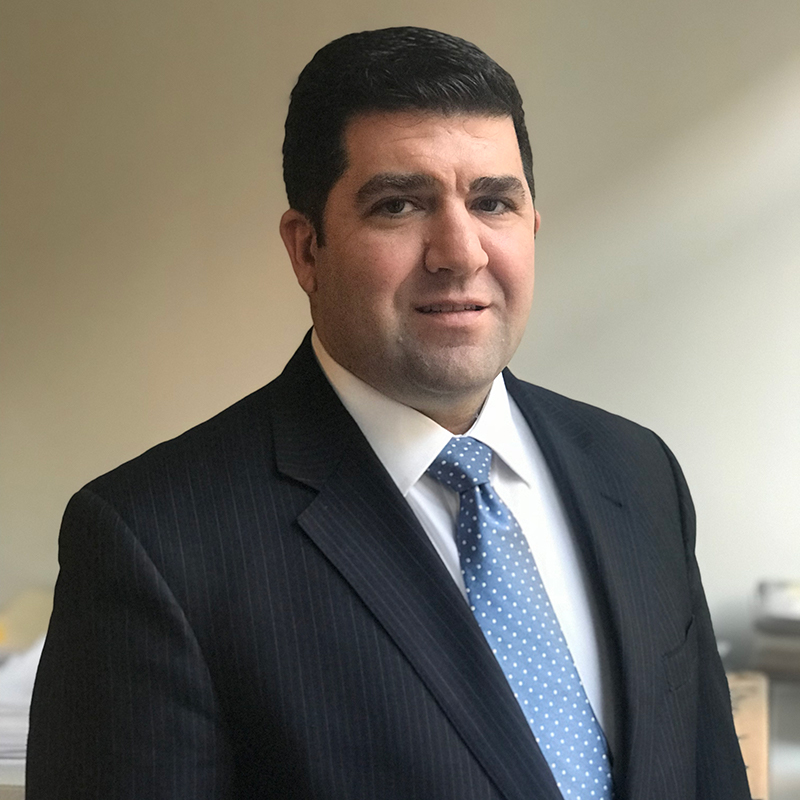