John Blyth is an associate at Hach Rose Schirripa & Cheverie LLP and practices in the field of complex civil litigation. Mr. Blyth’s focus is securities fraud, class actions, and employment law. His additional responsibilities at the firm include investigating new cases, drafting pleadings and motions, written, document and deposition discovery, as well as participating in court conferences, mediations and arbitration hearings.

Mr. Blyth is admitted to the Bars of the states of New York and New Jersey, and to the United States District Court for the District of New Jersey and the Southern and Eastern Districts of New York. Mr. Blyth received a bachelor’s degree in Communications from the State University of New York at Albany and worked as a personal banker for JPMorgan Chase & Co. prior to earning his J.D. from the Benjamin N. Cardozo School of Law. Mr. Blyth is a member of the New York City Bar Association and the New York State Trial Lawyers Association. 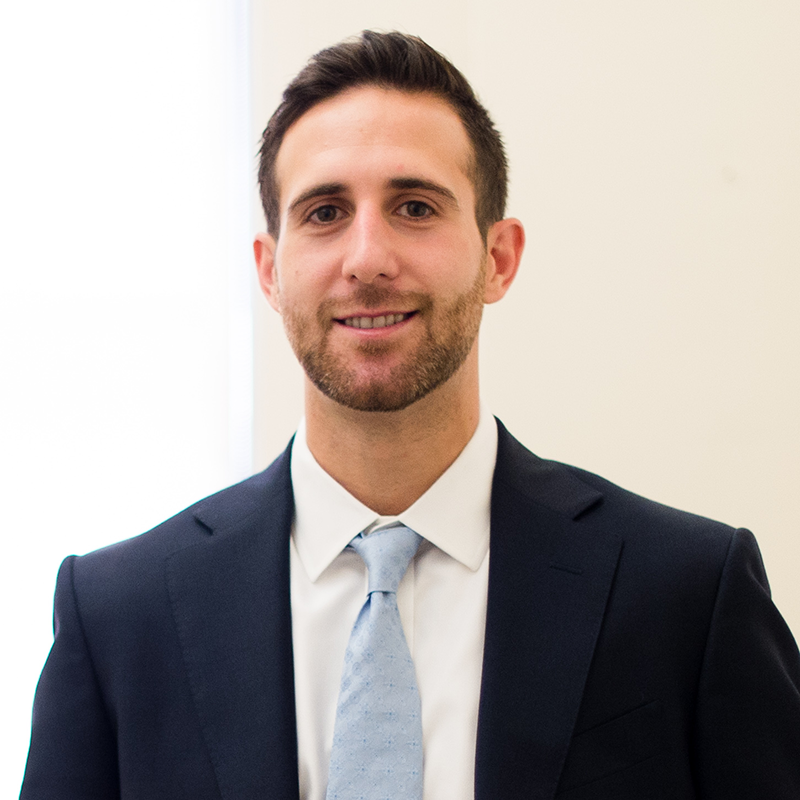