Throughout his career, Daniel Rehns has specialized in handling highly complex multi-party litigation in federal and state courts throughout the United States. His concentration is on large complex cases and shareholder actions, in which he focuses on all aspects of litigation ranging from case development through settlement and trial.  Notably, Mr. Rehns specializes in new case investigation, complex issue briefing and overseeing all aspects of large-scale discovery, including electronic discovery protocols and review, depositions and expert discovery.  Prior to joining HRSC, Mr. Rehns was an Associate in Cohen Milstein’s Securities Litigation & Investor Protection Practice Group. Mr. Rehns litigated many of the most significant mortgage-backed securities (MBS) class-action lawsuits to emerge from the 2008 financial crisis, and was part of the team named an Elite Trial Lawyer Firm by the National Law Journal (in the MBS litigation category) in 2014 and 2015.  Mr. Rehns has been recognized by his peers and has been named in New York Super Lawyers since 2013.
Mr. Rehns’ MBS successes include: 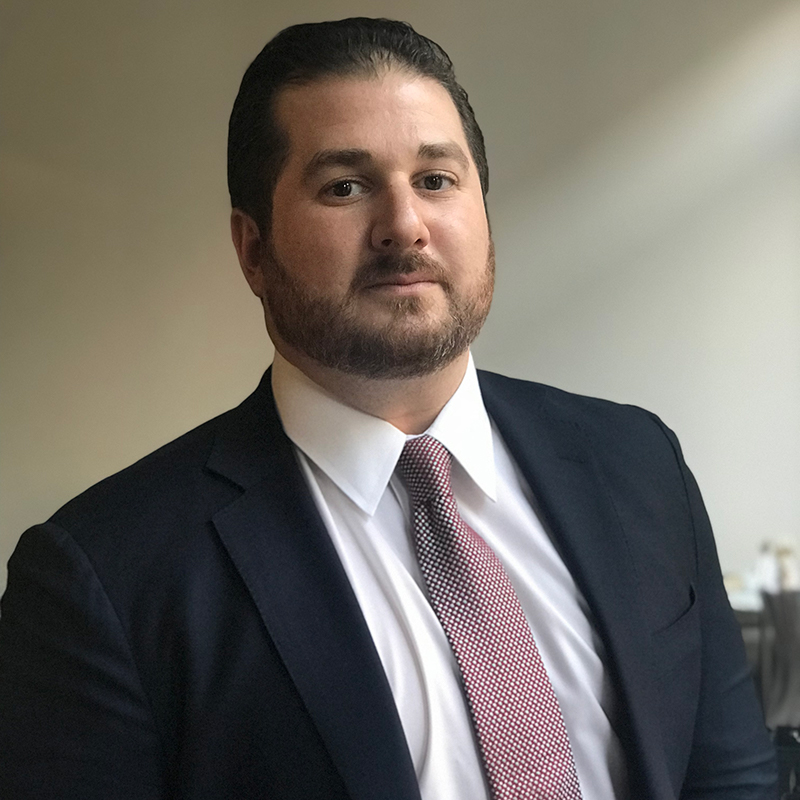