Greg Hach is well-known for representing members of organized labor in mass tort actions including prescription drug liability, personal injury actions, and asbestos litigation. He is responsible for developing LOHRSOFT, or Labor Organization Healthcare Reimbursement Software. LOHRSOFT revolutionizes the way Taft-Hartley health plan and other third-party payors service their members and recover funds from responsible third-parties. This program is actively used in the marketplace today. Through his efforts, Mr. Hach has obtained millions of dollars for union families nationwide. Mr. Hach was recently welcomed into the Who’s Who 2010 Strathmore Roundtable.

Mr. Hach is admitted to practice in New York, Washington, DC, and the United States District Court for the Eastern and Southern Districts of New York. He received B.S. from John Jay College of Criminal Justice in 1996 and his J.D. from Ohio Northern University, Claude W. Pettit College of Law in 1999. 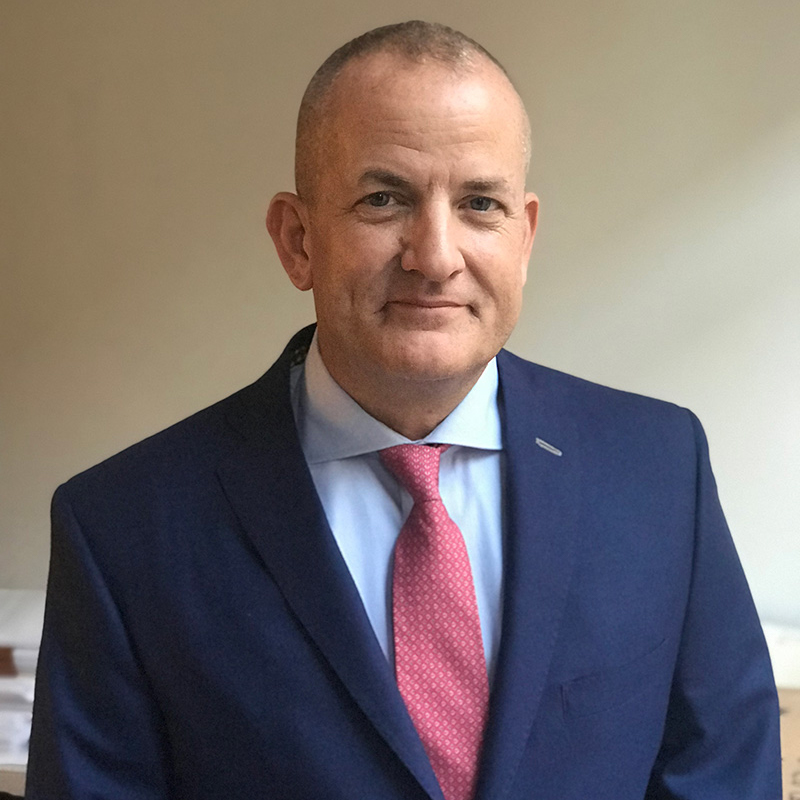