Michael Rose focuses his practice on civil litigation. Mr. Rose has had extensive experience prosecuting a broad range of cases on behalf of Taft-Hartley participants, dependents and other individuals, including personal injury, wrongful death, product liability and mass tort. He has tried numerous cases to verdict, handled appeals, and settled many claims resulting in tens of millions of dollars in recovery for clients. Many of these cases have resulted in seven figure jury verdicts and settlements. During a recent six month time span, Mr. Rose tried three cases each of which resulted in seven figure jury verdicts.

Mr. Rose is admitted to practice in New York, Massachusetts, and the United States District Court for the Eastern and Southern Districts of New York. He received B.S. from Ithaca College in 1993 and his J.D. from New England School of Law in 1996. 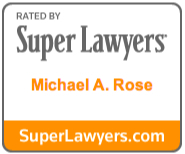 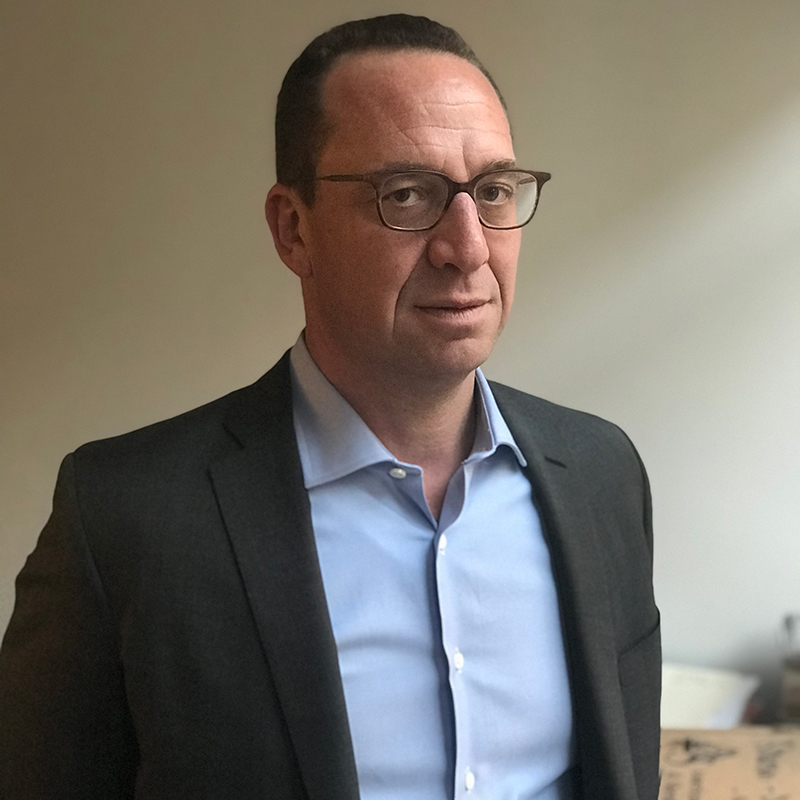