Of Counsel
212.213.8311
Mr. Saltzman materially contributed to the litigation of dozens of highly complex securities class and derivative actions and consumer class actions throughout the country and helped recover billions of dollars for injured shareholders and consumers, including In re WorldCom, Inc. Securities Litigation (S.D.N.Y.), which settled in 2005 for over $6.13 billion, among the largest securities fraud settlements of all time; Silberblatt v. Morgan Stanley Dean Witter & Co. (S.D.N.Y.) (recovering 100% of consumers’ claimed overcharges for storage of silver bullion); Danis v. USN Communications, Inc. (N.D. Ill.) ($44.7 million recovery); In re PNC Financial Services Group, Inc. Securities Litigation (W.D. Pa.) ($46.675 million recovery).
Federal courts throughout the country have noted the ability to pursue successfully complex litigation where Mr. Saltzman took a prominent role, including:
Maley v. Del Global Technologies Corp., 00-CV-8495 (S.D.N.Y.), where Judge McMahon commended the firm for “going the extra mile” in obtaining a settlement representing approximately 41 percent of the maximum recoverable damages incurred by the class, observing: “Through [Class Counsel]’s efforts, after intensive investigation, concentrated litigation and extensive arm’s-length bargaining, and without the benefit of any governmental agency’s investigation, Class Counsel have secured a settlement fund which confers an excellent benefit to the Class … I can’t ever remember having participated as a lawyer or a judge in a settlement of a securities fraud class action that yielded in excess of a forty percent rate of recovery.”
In Behr v. APAC Teleservices, Inc., 97-CV-9145 (S.D.N.Y.), Judge Jones recognized the “long efforts” of counsel in litigating the case and their “thorough investigation” of plaintiffs’ claims, concluding that the “substantial settlement” obtained “saved [the class] a lot of years of complex litigation.”
Mr. Saltzman is admitted to practice in the courts of the States of New York and New Jersey, in the Southern and Eastern Districts of New York, the District of New Jersey and the U.S. Courts of Appeals for the Second and Third Circuits.
Mr. Saltzman graduated from Columbia University in 1983 with a Bachelor of Arts degree where he was on the Dean’s List throughout his attendance. From 1985-1990, Mr. Saltzman worked as an officer in the Corporate Trust department of the Bankers Trust Company, responsible for all aspects of Corporate Trust, from integrating new issues to ensuring the accuracy of dividends and stock splits. Mr. Saltzman earned a Masters of Business Administration degree with a major in Corporate Finance from New York University’s Stern School of Business in 1991. He received his J.D. degree from the Benjamin N. Cardozo School of Law in June, 1994. Mr. Saltzman was a member of the Cardozo Law Review for which he wrote his Note on International and Labor Law. While at Cardozo, he was an intern with the New York State Attorney General’s Office and with the Lawyers’ Committee for Human Rights. 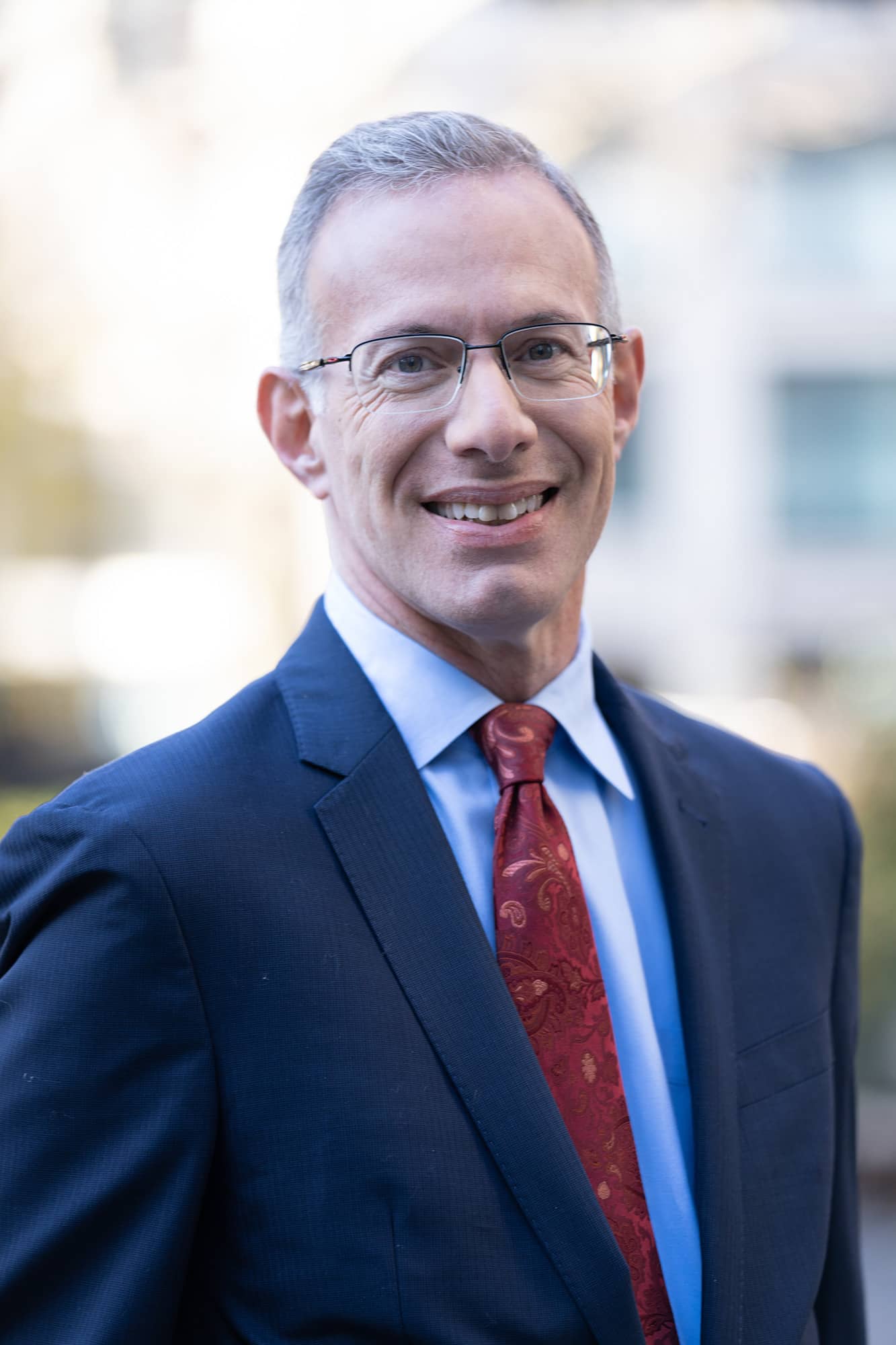