Mr. Hunciker’s practice is concentrated in complex business, derivative and securities litigation. Prior to joining HRS&C, Mr. Hunciker was Of Counsel at Bernstein Litowitz Berger & Grossmann LLP for twelve years, where he represented clients in a number of investor class actions. Mr. Hunciker also was Of Counsel at Schoengold & Sporn, Laitman & Lometti, P.C. and a partner at Shea & Gould, where he represented clients in actions brought under the federal securities laws, intellectual property laws, federal antitrust laws and the common law governing business relationships. He has been a member of litigation teams that have recovered a total of more than $11 billion for investors.

Mr. Hunciker obtained his J.D. from Harvard Law School, where he was a Senior Editor of the Harvard Environmental Law Review. He graduated from Stanford University with an A.B. in Economics and is a member of Phi Beta Kappa. He is admitted to the Bars of the State of New York, the United States District Courts for the Southern and Eastern Districts of New York and the United States Courts of Appeals for the Second, Third, Fourth and Ninth Circuits. 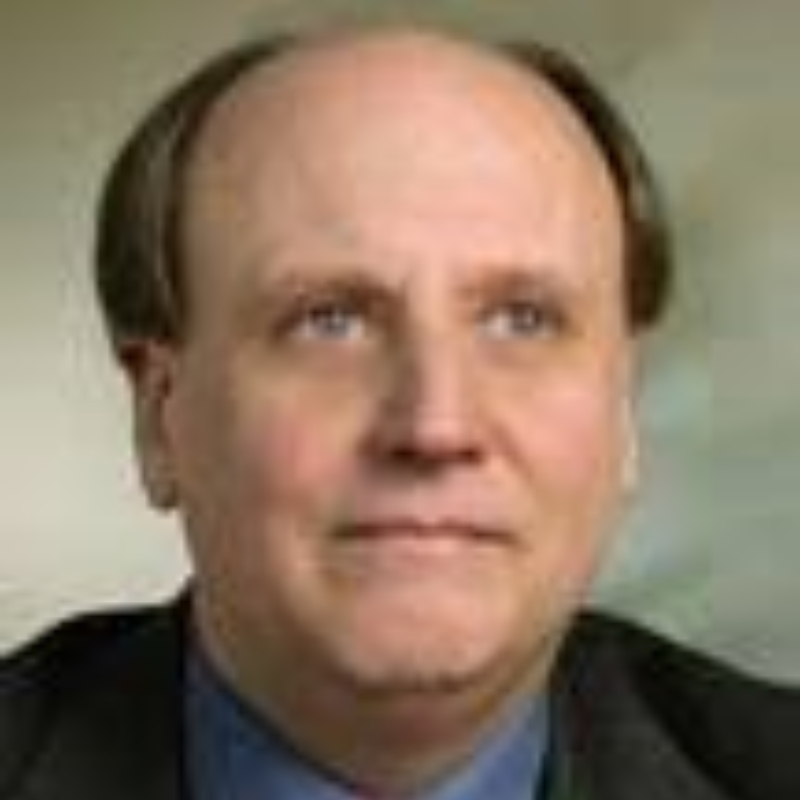